This sentence has appeared in several brochures celebrating the VOG and even today it has lost nothing of its validity.

The VOG was founded during the war, in 1916, as an answer to the deprivations suffered in Austria. The house weathered the Stock Market Crash, the difficulties of the Second World War, the problems of the post-war years and the enormous changes which marked the last decades of the twentieth century.

There are not many Austrian trading houses able to look back on a past that would be so long, or so varied.

The successful development of the VOG group is rooted in its adaptability allowing it to accommodate the changing priorities of both trade and consumers.

The VOG group is always endeavouring to utilize changes in economic or social circumstances in order to strengthen its position in the market.

Today, the VOG is represented in 6 central European countries covering a market inhabited by some 150 million people. This potential is a great advantage when dealing with our partners at home and abroad. The strategy of building on these opportunities has paid off, and in 2015 about 41% of our turnover was derived from foreign trade.

These steps have initiated measures allowing the VOG group to secure its future development in a rapidly changing world characterized by globalization.

Today the products and brands of the VOG group occupy a credible position on the shelves of our central European customers. 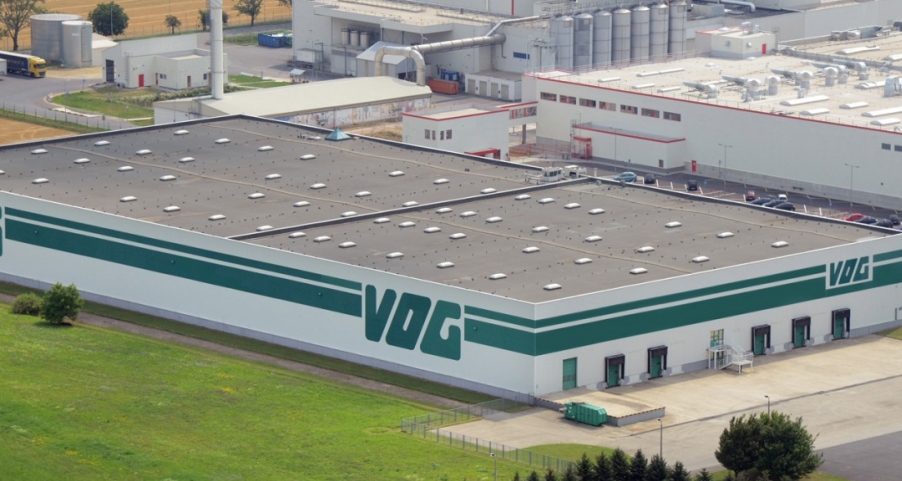